Legends are not just for ignorants

It is believed that fake news or urban legends are just for “ignorant people” or with no education. However, the information overload has meant that in the name of faith or science most people have fallen into theories that go from the absurd to the intricate.

Science is not an infallible discourse, its advances are based on error.  When people search for certainties and cannot find them, scientific discourse (constantly changing due to its evolutionary nature) does not offer the security that was sought. For both, the media and the service providers, caution is a fundamental premise.

Construction of identity goes through faith, beliefs and customs. Underestimating these components in advertising discourses may sometimes have a boomerang effect. On one hand, falling into lies is unacceptable but, on the other hand, making people uncomfortable with direct confrontation with their belief system might be risky.

Truth as a part of a discourse generates comfort and security. It is important to generate credible but also responsible discourses. Spreading fake news by celebrities and influencers has a repercussion in the brands that sponsor them.

The paradox of location

The pandemic has generated a paradox with respect to location: on one hand, the [...]

The redesign of spaces is a factor that should be taken into account both in [...] 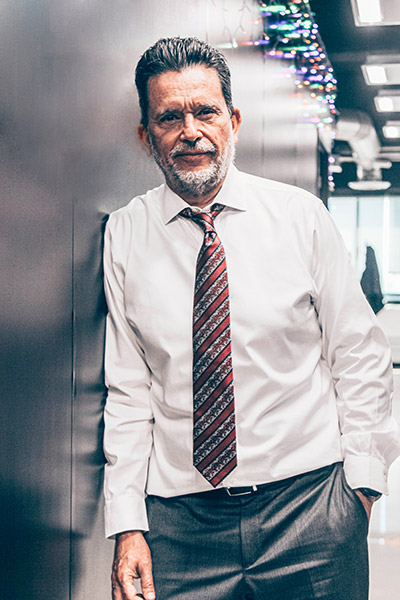 OdelaRoquette means solidity, perseverance, and validity. We are a proud of our history and DNA that dates back to 1961. Since then, we have accompanied and advised our clients, generating knowledge that adds value and produces results. For us, each project is unique and is solved with the hallmark of the house: knowledge, passion and will to build lasting relationships.

Provokers México is now OdelaRoquette Advisory. This organic reconfiguration is being carried out to respond to today’s challenges, taking advantage of the capabilities that we have built in the last years.

Is not only a name change, but we also reinvent ourselves to harmonize with this new era by integrating in a new organization, brand & business consulting, insights and analytics solutions, putting at your disposal all the tools and processes to carry out successful projects.

From now on you can expect more from us, thanks to your trust we have been walking together the last 60 years and we will continue doing so in the future, this evolution commits us to raise and challenge our standards day by day.